Interesting irony trying to push faster the C++ pipeline - more to speed than appears. Spawned a $6 droplet (what DigitalOcean calls Premium AMD with NVMe) to test the C++ pipeline arm. Some numbers/thoughts, with pinch of salt given this is nowhere close to scientific an assay. 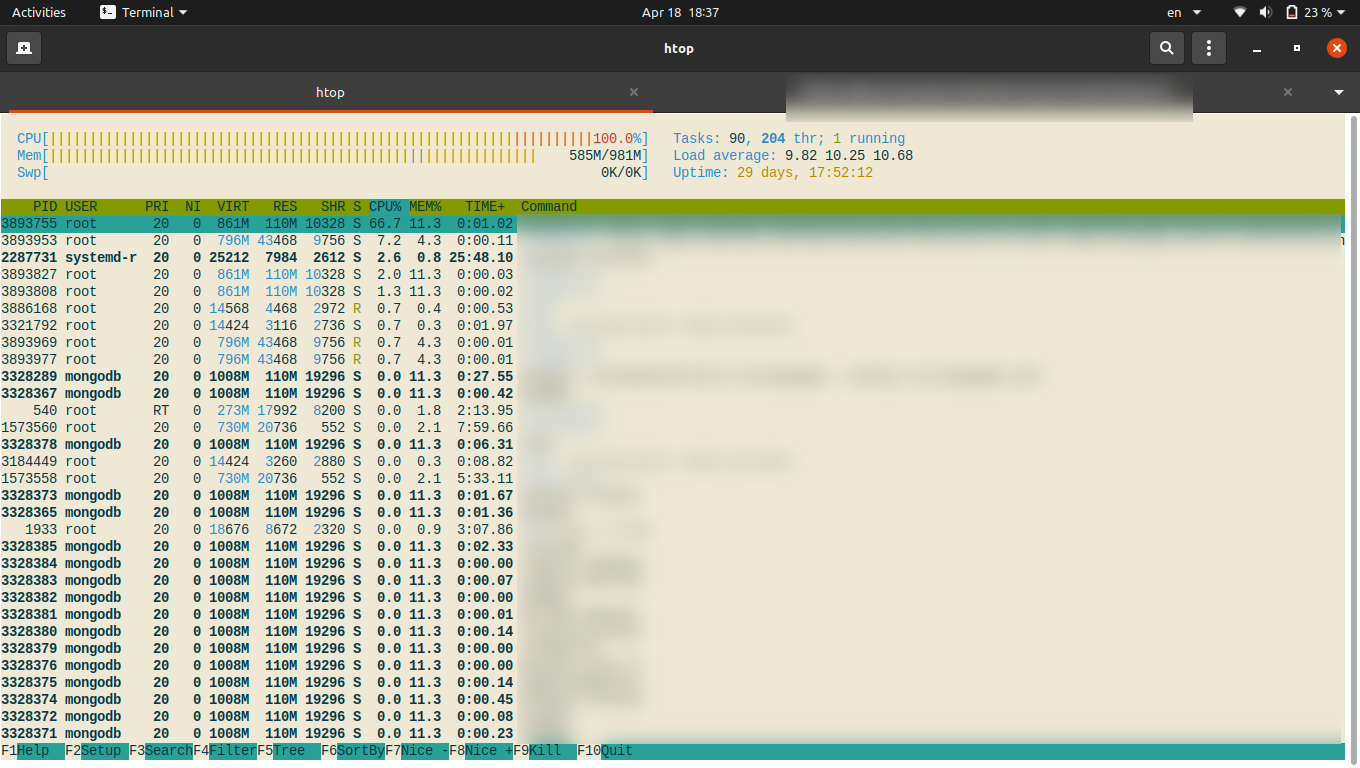 One experiment done, now two more to take a look at, to learn and improve things if at all it were possible. Thus far, an interesting run.

[1] hdparm numbers - The WDS240G2G0A SATA SSD is about as fast as the droplets' NVMe. Should follow this up with storage/CPU optimized droplets.

[2] I'm not very sure if the upfront allocation of a 4096 struct array does as much. That would also be a place to restructure the concern of this arm of the pipeline.